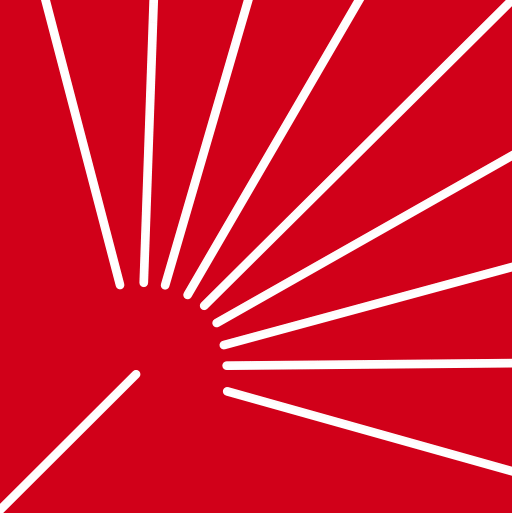 The 12th edition of EPALE newsletter – supporting teachers and their work

European Vocational Skills Week: jobs for the future through VET

Instructions for conducting professional exams in the session October – December 2020 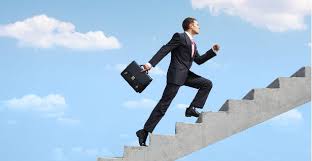 The Agency is managed by a Managing Board consisting of a president and six members.

The president and five members of the Managing Board are appointed and dismissed by the Government of the Republic of Croatia, as follows:

One member of the Managing Board is appointed and dismissed by the Agency from among its employees.

The term of office of the members of the Managing Board is four years from the day of its constitution, with the right of reappointment.

About the agency
About Us

Welcoming remarks by the Director of the Agency

Do you want to apply for recognition of foreign school qualifications?

This website uses cookies to improve your experience while you navigate through the website. Out of these, the cookies that are categorized as necessary are stored on your browser as they are essential for the working of basic functionalities of the website. We also use third-party cookies that help us analyze and understand how you use this website. These cookies will be stored in your browser only with your consent. You also have the option to opt-out of these cookies. But opting out of some of these cookies may affect your browsing experience.
Necessary Always Enabled

Anlytics cookies that are not essential for basic web pages functionality.